The accused ringleader of a cyber fraud gang that allegedly rented out access to a criminal cloud hosting service known as “Avalanche” is now a fugitive from justice following a bizarre series of events in which he shot at Ukrainian police, was arrested on cybercrime charges and then released from custody. 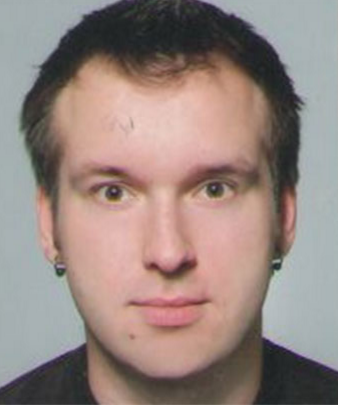 On Nov. 30, authorities across Europe coordinated the arrest of five individuals thought to be tied to the Avalanche crime gang, in an operation that the FBI and its partners abroad described as an unprecedented global law enforcement response to cybercrime.

According to Ukrainian news outlets, the alleged leader of the gang — 33-year-old Russian Gennady Kapkanov — did not go quietly. Kapkanov allegedly shot at officers with a Kalashnikov assault rifle through the front door as they prepared to raid his home, and then attempted to escape off of his 4th floor apartment balcony.

Ukrainian police arrested Kapkanov and booked him on cybercrime charges. But a judge in the city of Poltava, Ukraine later ordered Kapkanov released, saying the prosecution had failed to file the proper charges (including charges of shooting at police officers), charges which could have allowed authorities to hold him much longer. Ukrainian media reports that police have since lost track of Kapkanov.

Ukraine’s Prosecutor General Yuri Lutsenko is now calling for the ouster of the prosecutor in charge of the case. Meanwhile, the Ukranian authorities are now asking the public for help in re-arresting Kapkanov. 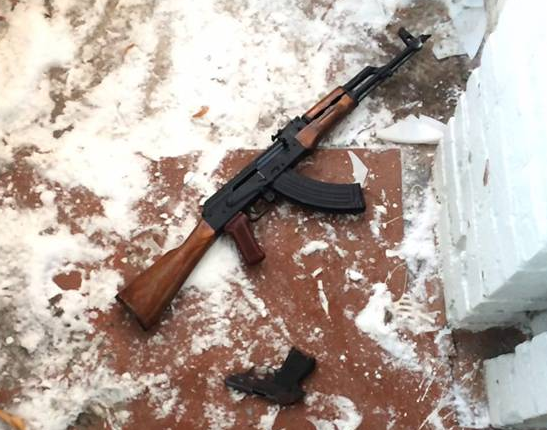 Built as a criminal cloud-hosting environment that was rented out to scammers, spammers other ne’er-do-wells, Avalanche has been a major source of cybercrime for years. In 2009, when investigators say the fraud network first opened for business, Avalanche was responsible for funneling roughly two-thirds of all phishing attacks aimed at stealing usernames and passwords for bank and e-commerce sites.  By 2011, Avalanche was being heavily used by crooks to deploy banking Trojans.

The U.K.’s National Crime Agency (NCA), says the more recent Avalanche fraud network comprised up to 600 servers worldwide and was used to host as many as 800,000 web domains at a time. 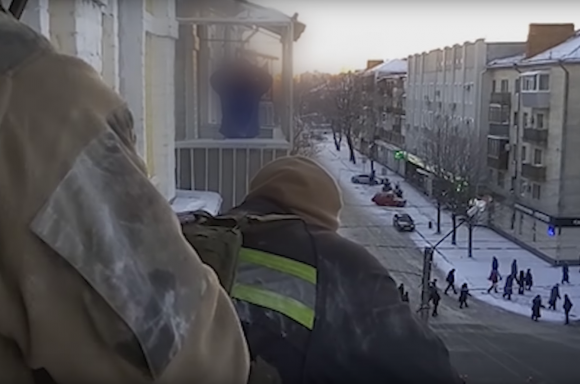 Kapkanov, in blue with his hands over his head, standing on his 4th-floor balcony. Image: npu.gov.ua 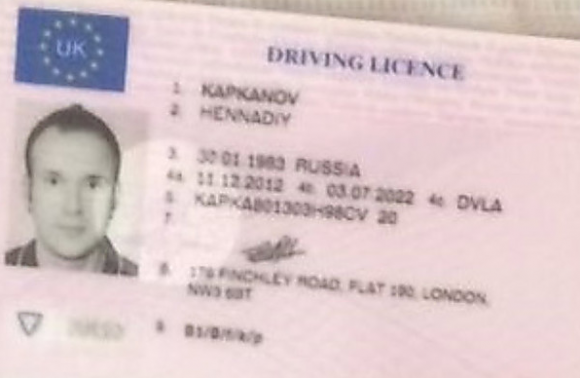